At 20 years of age, Grammy nominated Luc Bradford aka ford. has quickly surfaced as a rising talent in the flourishing lo-fi indie / electronic scene – and today he announces his highly anticipated sophomore album The Color of Nothing by sharing the album’s title track and video, released via Foreign Family Collective. 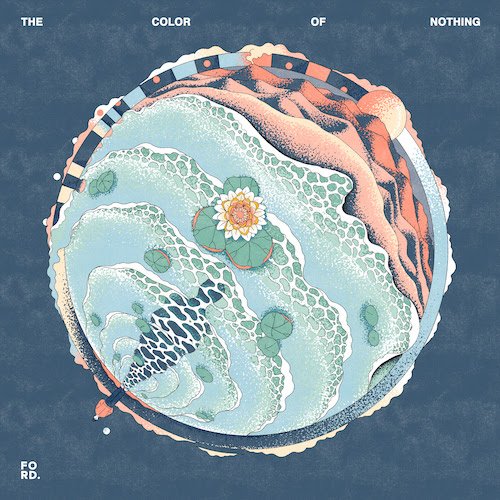 Dropping alongside a complementary visual inspired by the indescribable canvas of blankness you’ll see when closing your eyes, “The Color of Nothing” is a cosmic, spacious creation skilfully layering rich piano chords with transcendent synth waves across a bed of smooth electronica drums. Also serving as The Color of Nothing’s album opener, it’s quite literally the most apt way of introducing listeners to the sonic universe ford. has created for his incredible sophomore record.

Speaking on the title track ford. explains: “I started writing this song right around the beginning of winter 2018. It was a couple months into my first (and subsequently last) semester at university and my first time experiencing a full winter in Utah.  I spent the majority of my time hibernating in my room, working on music consistently.

He continues: “At the time, so many things were changing in my life, music was the one thing I had to ground me; it was a chance for me to be honest with my thoughts and emotions.  “The Color of Nothing” as a song represents this pivotal point, this blank canvas that comes with the turning of a new leaf where all preconceived ideas are left behind and one can create without boundaries or expectations. In a strange way, it’s a song that has been somewhat of an anchor for me through a lot over the past 2 years.” 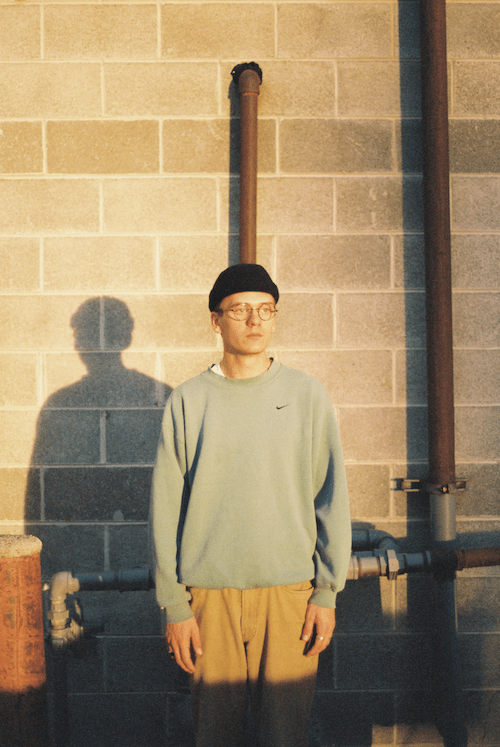 The Color of Nothing is sure to continue ford.’s ascent to prominence, containing the expansive single “Hold On” featuring electronic-R&B starlet Ayelle plus major collabs with critically acclaimed acts Lani Rose, VERZACHE and Barrie. The new music comes after a whirlwind 12 months for the bright young talent – notably a Grammy nomination for his remix of Mild Minds’ “SWIM”, plus the well-received collaborative EP GOOD COMPANY with fellow critically acclaimed producers Sonn and Hanz.

Since signing with ODESZA’s prestigious imprint Foreign Family Collective in 2018, ford.’s unique blend of indie influenced electronic music has led to significant curiosity arising around the breakout artist thanks to weighty support on Spotify’s Global Viral Charts and US New Music Friday, his Coachella set and presence at in-demand tours with Madeon, Jai Wolf and Maribou State.

Born in Paris from American parents, raised in Frankfurt, Switzerland, Singapore and now residing in Utah, ford.’s global upbringing has been instrumental in shaping his musical perspective. Although only 20, ford. has been consistently surrounded by different cultures, ideas, and languages; these eclectic life experiences can be felt deeply through ford.’s music, a sound which even the most passive of listeners can hear and feel an emotive connection resonating throughout his music.

With The Color of Nothing dropping on October 16th, ford. proves he is an exceptionally exciting talent unfolding before global audiences, his fanbase and acclaim growing with each release.