Ambitious and dark, ‘Rituals’ was five years in the making. From ambient to zany electro, ‘Rituals’ is varied and expansive. The album weaves its influences together, from Jamaican soundsystem culture to African polyrhythms and then on to dark metal and post punk.

Read this next: Paris’s club scene has a new beating heart

‘Evidence’ was premiered by Mixmag last week, and is a frenetic, bass-heavy track that expands as it unravels.

As a DJ, producer, and live artist, Flore has made clubs all over the world shake with her signature explosive energy. She was also the first woman to become a certified Ableton trainer in France.

Listen to ‘Rituals’ in full below, or buy the album here. 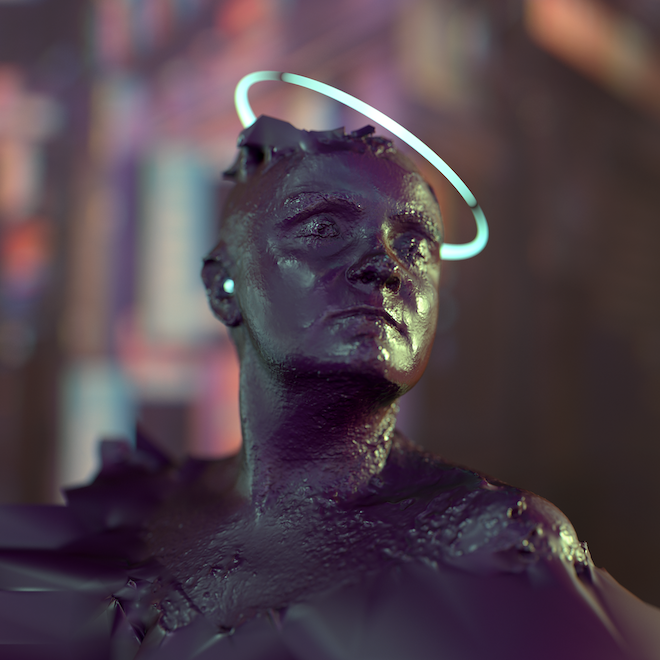