Continuing his string of releases on Local Action

, Finn released an hour-long mixtape called ‘2020 Sampler’ this week with the label of new productions.

This announces a series of new music that Finn will be releasing on Local Action throughout the year. The next tape in the series will be released at the end of May.

‘2020 Sampler’ is made up entirely of productions that Finn has been working on over the past few months. Several of the featured tracks are due for release in their own right.

Read this next: Sweet salvation: How Homobloc took the queer underground to new heights

The tracks themselves are highly emotive, as entrancingly melodic as they are heavy-hitting and percussive.

As well as a limited cassette release, the mixtape is also available to stream on Youtube, with visuals made by longtime Local Action affiliate Jungle Joe. The visuals have been pieced together using footage of Hope Valley, Derbyshire, Manchester and the north.

Finn is a staple of NTS Manchester, and runs Local Action’s sister imprint 2 B Real, which most recently released fellow Manchester DJ Clemency

Stream ‘2020 Sampler’ below and grab a cassette copy here. 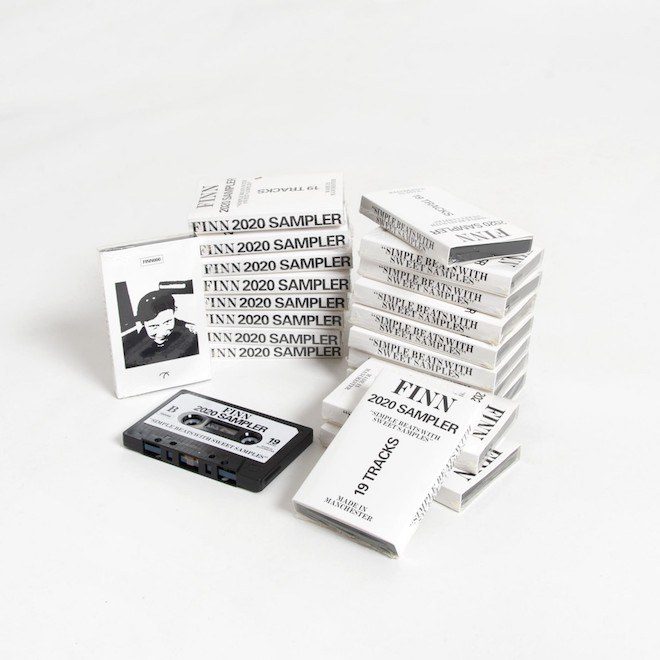