continues to celebrate 15 years of his Pryda alias with the second installment of his 'Pryda 15' EP series, 'Pryda Vol. II'

Packed with enchanting and long sought after tunes that demand the attention of any progressive house fan, the eight-track comes equipped with notable tunes such as his airy banger 'The Riddle', the tropical dancefloor enforcer 'Humlan' and EP's electro influenced closer, 'The Drive'.

As one of the most versatile producers in the music industry, Eric Prydz has continued to innovate with dance music whether it be with progressive house, raw techno, pop-leaning electronic music or anthemic trance. His artistry seemingly knows no bounds and this latest EP is no exception to that fact.

The first installment of the series, 'Pryda Vol. I', was relaesed back in June. Listen here

Listen to 'Pryda Vol. II' below. 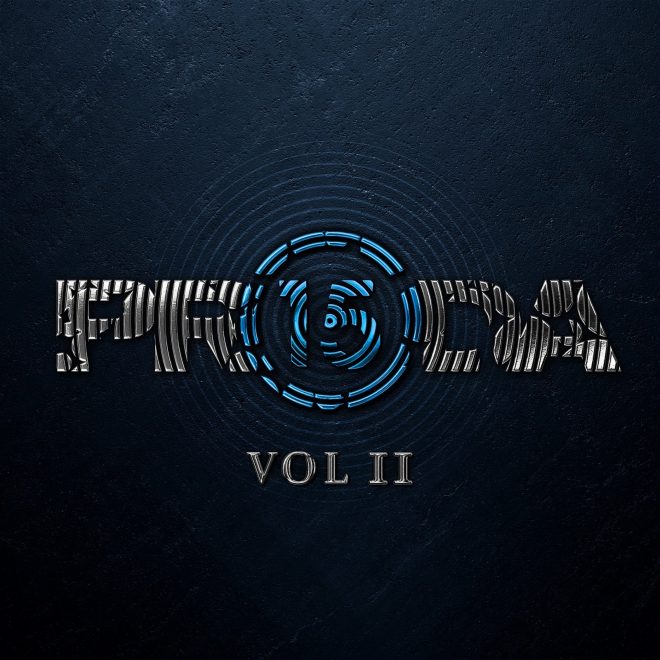