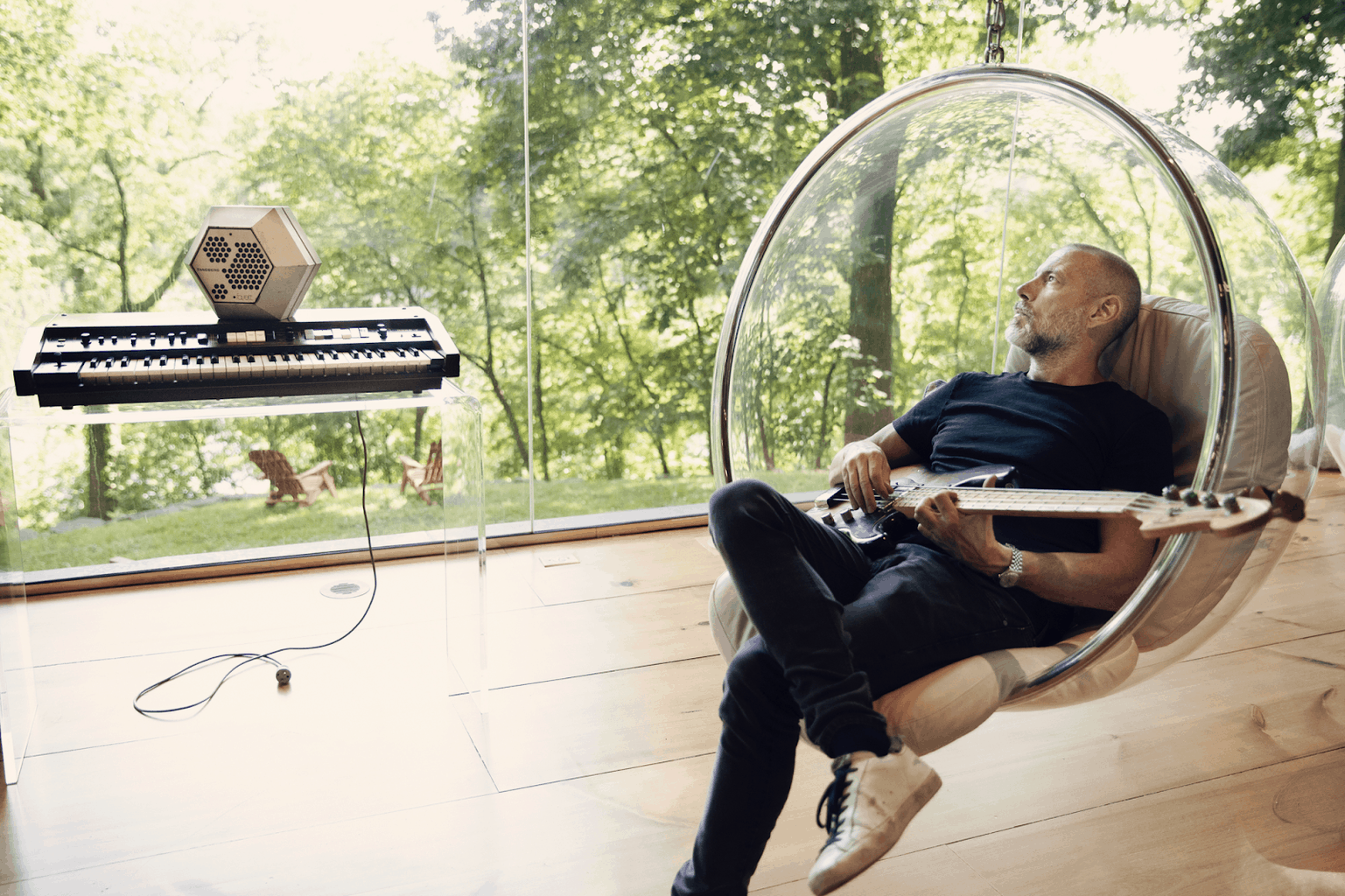 Eric isolated himself from the bustling Washington, DC, to the wilds of  Maryland, “being in nature brought more of an “ambient” aspect into this record – I like certain aspects of ambient music,” he shares.

“Ceremony acknowledges the exercise of sitting alone to draw musical vibrations from the ether, which I do regularly,” says Hilton. “It’s the most centering, grounding thing I do, and I didn’t do it until I became a solo artist. Now I’m hooked. Interpreting life experiences, consciousness, and putting that into a musical form – that's the ceremony.”

Stream “Ceremony” below, and follow Eric Hilton on Spotify to keep up with new music.