On Thursday, April 1, Insomniac introduced $0 deposit layaway plans for all EDC Orlando 2021 ticket types, not as an April Fools joke. Celebrating 25 years of EDC following a year off, Insomniac promises to up the ante in bringing the magical world of EDC to life – from the stages and sound to the pyrotechnics and performers. 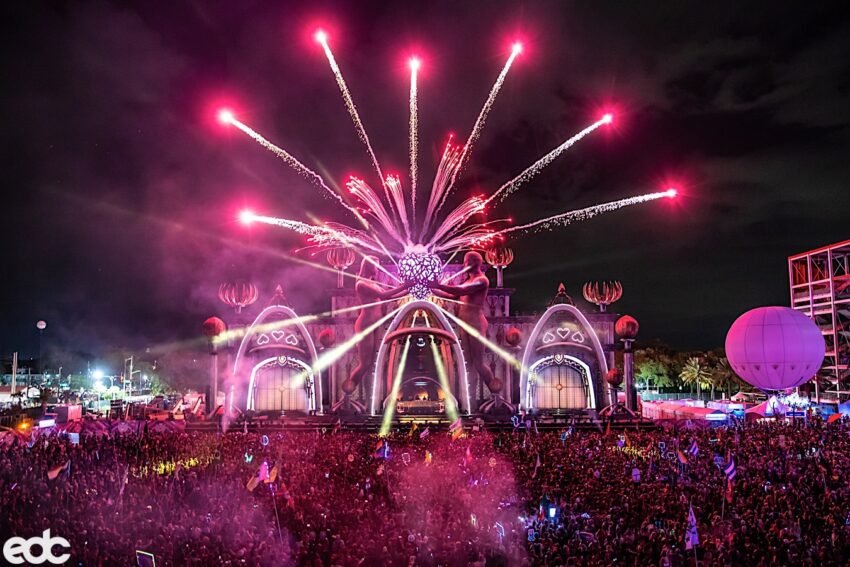 Many will be celebrating a quarter-century of raving under the electric sky from its humble beginnings back in 1997 at The Shrine Expo Hall in Los Angeles, California to its growth as an international phenomena, which has entertained millions of fans across the globe from Las Vegas, Orlando, Mexico City, Korea, China and beyond, continuing to expand throughout the world.

For information, details and announcements about EDC Orlando 2021, visit orlando.electricdaisycarnival.com and follow

For over 25 years, Insomniac has produced more than 2,000 festivals, concerts and club nights for nearly 5 million attendees across the globe. The company’s premier annual event, Electric Daisy Carnival Las Vegas, is the world’s largest dance music festival and attracts more than 465,000 fans over three days.

The company was founded by Pasquale Rotella and has been based in Los Angeles since it was formed in 1993. In 2013, Insomniac entered into a partnership with global entertainment company Live Nation.