Diplo is one of dance music's most entertaining DJs and producers in the game. During a recent interview with The Oxford Union, the Major Lazer co-founder opened up about he had almost died in the Ganga River 20 years ago when he was visiting India.

While working at the Red Cross as part of the earthquake relief in Gujarat, Diplo reveals his near death experience.

“Right, when I got into the water I was sucked down like 20-feet. [It was] Complete pitch black darkness, I couldn’t see anything, I for sure knew I was dying… I remember swimming and choking to death in the water and I remember seeing a little girl pointing at me from the riverside screaming that there’s a dead guy in the water,” said Diplo. “I managed to grab a rock with all the energy that I had, and 40 minutes later this boat with two Indian guys came and rescued me. That’s when I decided I had to get rid of Brent. He was crazy.” 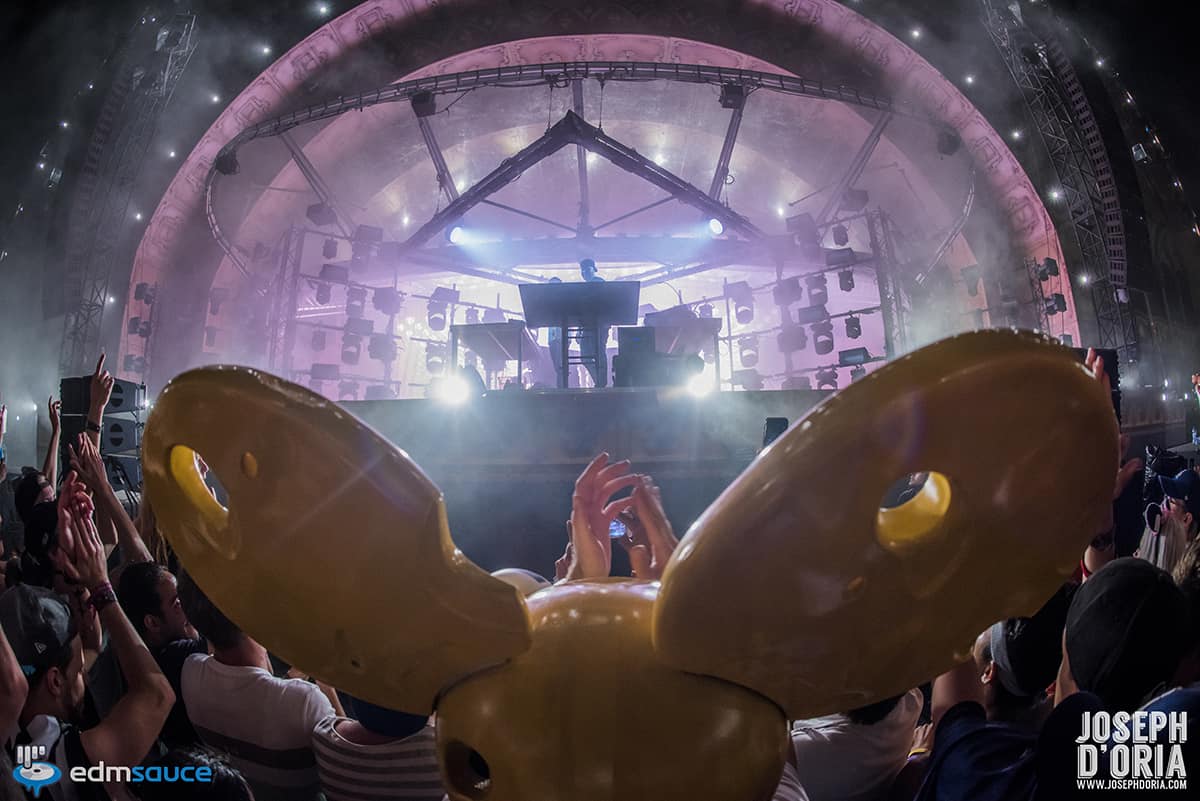 Deadmau5 Played A Rare Set as TestPilot During Electric Forest 2018

Deadmau5 Announces New EP To Be Released On July 13