Described by Dekmantel as, “a kaleidoscopic melting ­pot of dainty dub, experimental and leftfield beats,” ‘Sea of Sand’ was recorded by the pair in a home studio, with the new release set to prelude a forthcoming LP.

‘Sea of Sand’ lands October 15 Dekmantel. Pre-order here and check out the artwork and tracklist below. 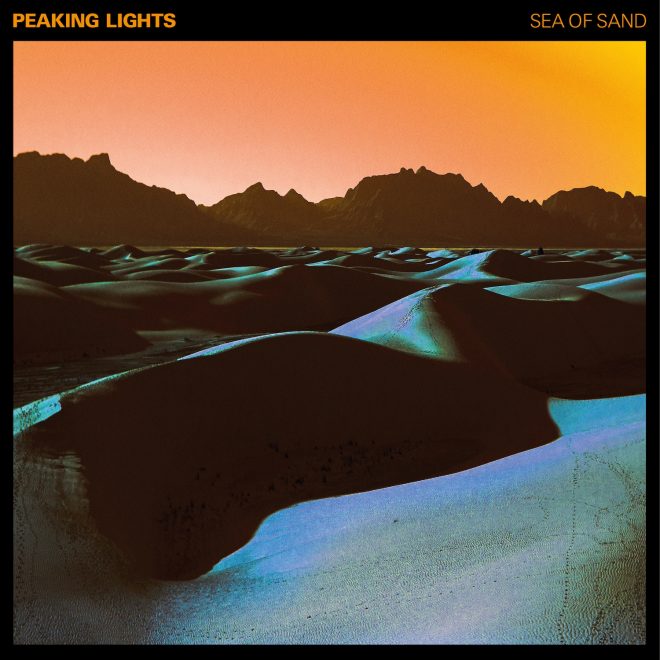 A3. Shift Your Mind

B1. I Can Read Your Mind

B2. Noise of Life