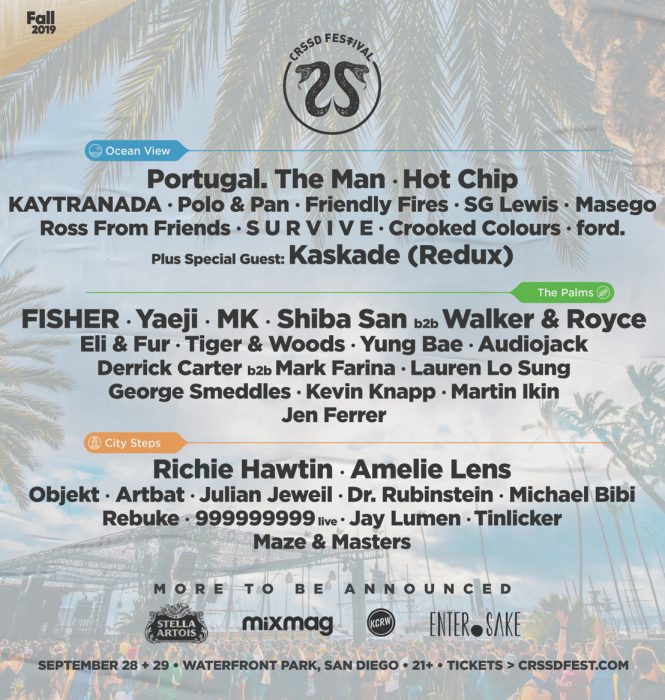 Over at the Ocean View Live stage, you will find beloved instrumentalist acts such as Portugal. The Man, English indie icons Hot Chip, urban beatsmith Kaytranada, Parisian live house duo Polo & Pan, a full band set from lo-fi legend Ross From Friends, plus the much anticipated triumph of Kaskade (Redux). 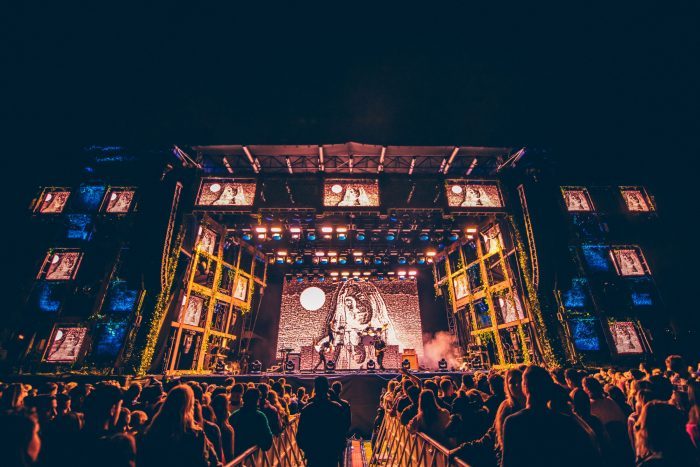 The Palms has grown notorious for bringing the house music heat. This installment will feature a special Shiba San B2B Walker & Royce set and other blow out sets from Eli & Fur, FISHER 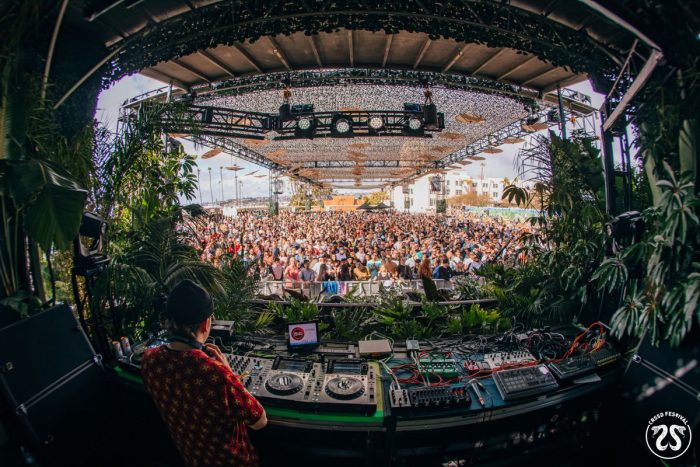 The City Steps stage has turned into an educational hub, featuring the world’s best techno. This time around we can look forward to Richie Hawtin‘s return and current favorites in the scene Amelie Lens, Objekt, Artbat, Julian Jeweil, Dr. Rubinstein, and Michael Bibi. 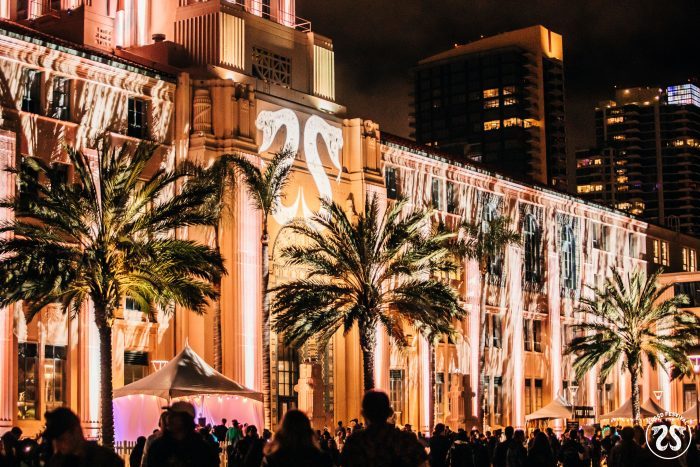 The music does not stop at the festival grounds, as just minutes from the Amtrak station, the festival offers parties late into the night. These parties span the city and offer intimate club sets from artists on the CRSSD lineup.

Tickets go on sale Tuesday June 11th at 11am PST and you can check out more info about CRSSD fall as well as spring here. Be ready to jump on these prized passes. In the mean time, enjoy reading our weekend review of CRSSD Spring 2019