The dancefloor memories we have been deprived of over the past twelve months are countless, too many to comprehend or catalog, a sea of moments and parties that never happened, a generation yet to dance. An ocean of a year that never was, it’s easy to let it just wash over you, to forget; only when a flyer for a party that never happened floats to the surface, can we grasp something small enough to remind us of the enormity of this loss…

So it was with the 15th anniversary of Get Lost in Miami in 2020, the 24 hour March madness that never came to be. A party that promised us Visionquest’s triumphant sunrise reunification, a sunset session from Kruder and Dorfmeister, a 24 hour set from Amalgamation Sound System, and that’s just scratching the surface of what Damian Lazarus’ long-standing Miami marathon had programmed. 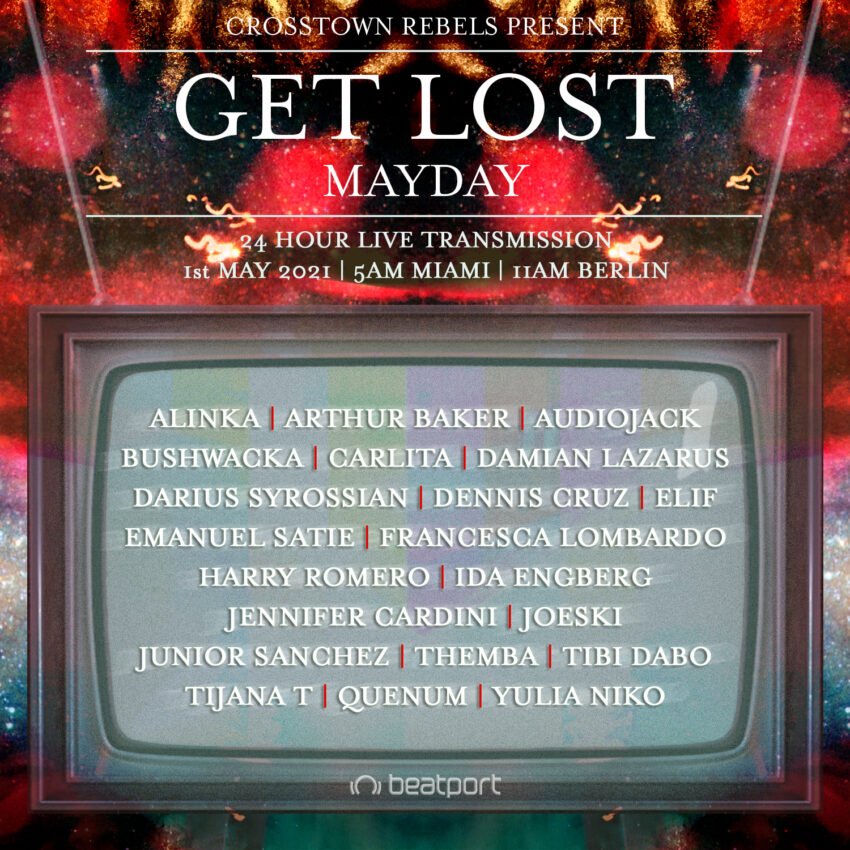 This May Day, rather than swim in sadness, Lazarus invites us to recall the moments prior to the pandemic, those 14 glorious Miami sessions, that traversed day to night and back again, where careers were born, memories made, friendships formed, spaces shared and where we were all invited to Get Lost together.

Kicking off at 5am EST on May 1, the traditional start time for Miami’s Get Lost, Crosstown Rebels will take over Beatport’s streaming channels for a 24 hour session with a stellar cast of DJs, befitting the curatorial wizardry of one of dance music’s larger than life imprints and characters.

TUNE IN LIVE VIA BEATPORT’S CHANNELS:

Damian Lazarus comments: “Get Lost Miami was one of the first parties to be cancelled due to the pandemic back in March 2020. As we entered this year it was clear that we would have to postpone again, and so a 24 hour live stream featuring some of the freshest DJs in our family, plus some legendary heroes felt like the right thing to do. We’re endeavouring to give people a taste of the deep and trippy vibes that we’ve all been missing on the dancefloor, but reconstructed now for the screen. May Day has always been a day of rave and we hope you enjoy the journey we are about to Get Lost in.” 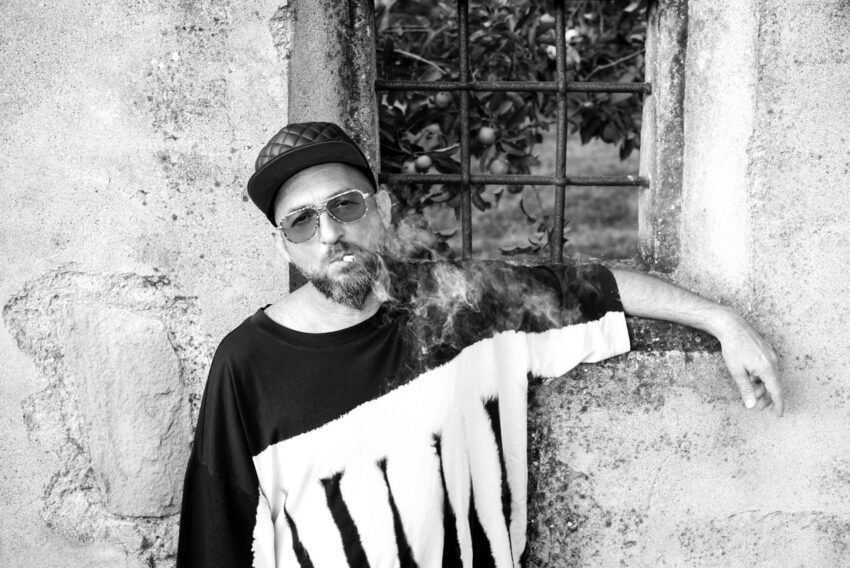