The powerhouse trio of Crooked Colours recently dropped a groovy, melodic deep house track titled ‘No Sleep’. The three men have found a ton of traction in the last few years, consistently releasing some spectacular and memorable songs for their fans. The song was released via Sweat It Out, who in their own right have seen some incredible growth out of their label. This will be their first single of 2021, and it has the community highly excited about what will come the rest of the year.

The smooth alternative beat of ‘No Sleep’ is something that CC has become known for. The vocals of Phil Slabber are exceptional and express the message of the song in a perfect way. The track borders the lines of hip hop and has elements of indie rock throughout. In addition to the song, they released a mind-bending visualizer that is sure to impress. Speaking on the release, Slabber had this to say:

“We’ve always tried to meld emotional lyric content with dance production ideas and ‘No Sleep’ is a perfect example of that,” they continue ,”At the heart of it, the song is about someone who treated a relationship with a sort of arrogant nonchalance and didn’t truly appreciate it until it’s too late. It serves as a reminder to hold on to the good things we have and to not take them for granted.” 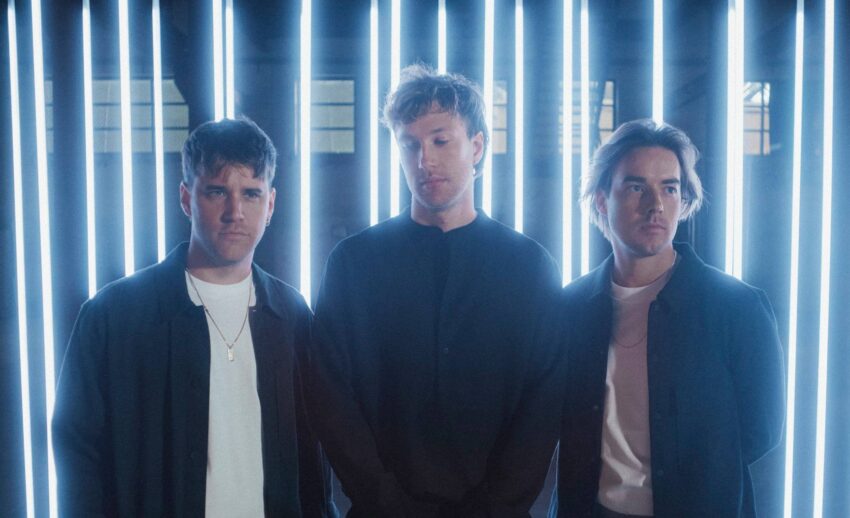 Throughout their illustrious eight-year career, the boys have released two studio albums and are set to release a third later on this year. Their debut album Vera was released in 2017 and was nominated for an AIR award for Best Independent Dance Album. In 2020 they released two singles, ‘Love Language’ and ‘Falling’ that quickly became fan favorites. We all wish them the best of luck this year and hope that their third album is a huge success!