Cocktail Party Effect has announced the release of a self-titled album on Pinch’s label Tectonic Recordings. It will be released on May 1.

This will be the second Cocktail Party Effect release on Tectonic, following 2019’s ‘Shattered Retina’ EP.

Read this next: 20 of Bristol’s best techno tracks

‘Cocktail Party Effect’ is a noisy album full of unsettling, abrasive productions that straddle grime, dubstep, dancehall and techno. It flits about without meandering, entirely purposeful but quick-moving. Blink and you’ll miss it. 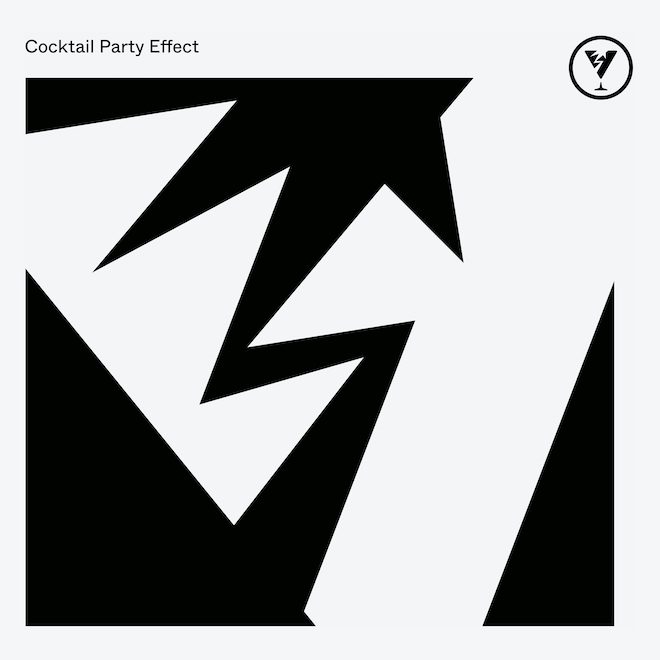