North London grime MC Capo Lee has come back with a vengeance with new track ‘Way Back’, featuring JME.

‘Way Back’ is a bouncing grime anthem that has us lusting for a 2020 lockdown-free summer. It’s produced by HeavyTrackerz, a group of grime producers who have penned hits for Stormzy, Meridian Dan and Section Boyz.

Read this next: The complete history of grime in ten perfect tracks

JME has recently collaborated with Footsie on his new track

Watch the video for ‘Wayback’ below. 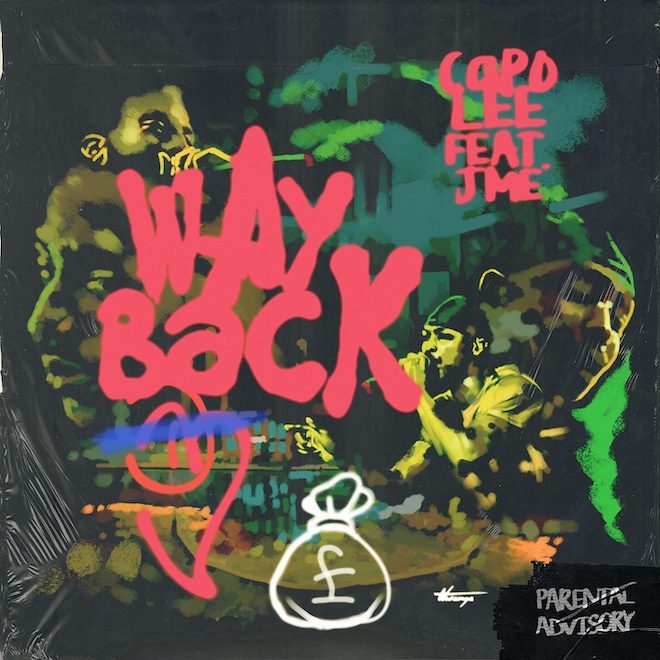