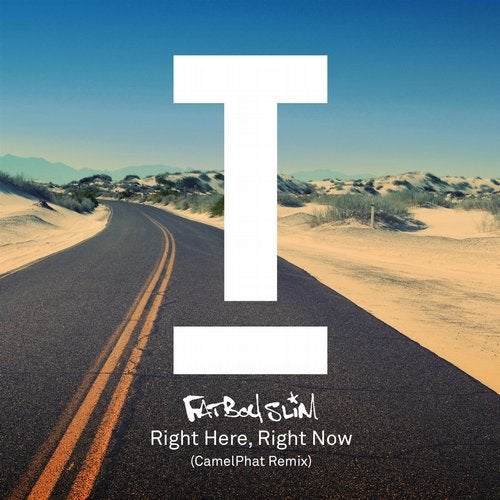 2018 marks the twentieth anniversary Fatboy Slim‘s track ‘Right Here, Right Now‘. The club classic is immediately recognizable and has made its way around the world, being played in sets everywhere since its debut in 1999. The hit tune has made its return, this time in an enticing new remix by Beatport’s #1 selling artists 2017, CamelPhat.

The British duo, received a 2017 Grammy Award nomination for their track, ‘Cola‘ with Elderbrook, and have released yet another gem with their remix ‘Right Here, Right Now’. The remix merges the timeless vocals as heard in the original with an innovative new house aura. Guaranteed to become an anthem 2018 just as its predecessor by Fatboy Slim. Check out CamelPhat’s remix before its ficial release on February 23rd in this clip by BBC Radio 1 with Danny Howard below.