German DJ and producer Boris Brejcha will play two consecutive Wednesday shows on August 14 and 21 this summer at Hï Ibiza.

He will be joined in the Theatre by several artists from his imprint, Fckng Serious, including Ann Clue, Deniz Bul and Theydream.

Brejcha has a busy summer lined up ahead of him, with performances scheduled at Tomorrowland

and Exit Festival, and has already dropped huge sets at Time Warp Festival and Bankside Vaults.

He is also releasing an album later this year on Ultra.

Tickets for the two dates can be bought here. 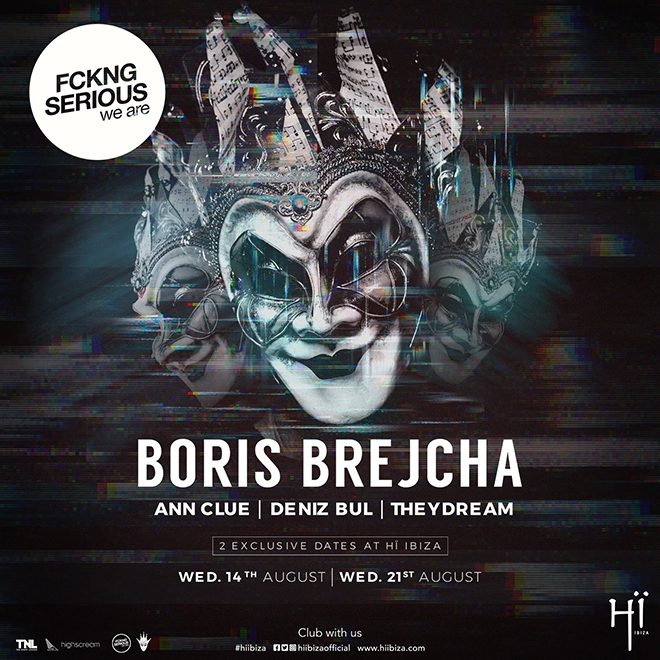