Heartbreak sees Simon Green, aka Bonobo, team up with fellow producer Totally Enormous Extinct Dinosaurs (TEED) to deliver a dancefloor-driven 12” that builds on some of the foundations of electronic music, tracing a line from 1980’s NYC through to the warehouse parties of today. Lead single “Heartbreak” is a breakbeat-driven ode to one of electronic music’s formative scenes: NYC’s disco revolution of the 1970’s & 80’s. Sampling Christine Wiltshire’s iconic vocal line “I can’t take the heartbreak” from the ‘83 disco anthem “Weekend” by Class Action. 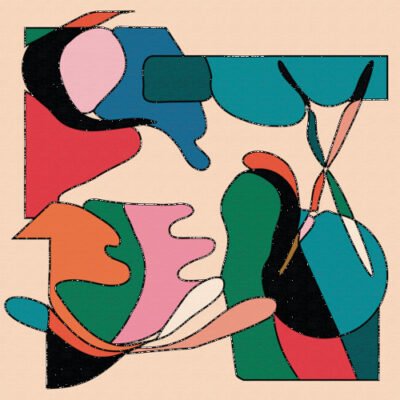 Having both settled in LA around 2015, the two UK artists quickly struck up a friendship. With subsequent years spent performing at each other’s gigs and exchanging demos, they finally got into the studio together to record “Heartbreak” and B-side “6,000 Ft.”

Bonobo comments: “Orlando (Totally Enormous Extinct Dinosaurs) was playing me a fairly stripped back idea he had for something last year. We spent a few afternoons in his studio trying ideas out and eventually, ‘Heartbreak’ was the end result.”

With the sample at its core, the track sees both artists pay their respects to one of the formative scenes in electronic music, with additional liner notes from author Tim Lawrence provided on the 12”, giving insights into the history and evolution of “Weekend” and the lasting impact it had on the electronic music of today.

Totally Enormous Extinct Dinosaurs adds: “Now more than ever it feels important to be putting out dance music with deliberate acknowledgment of its history. It’s great to be releasing music with Simon, not to mention the first release on his label.” 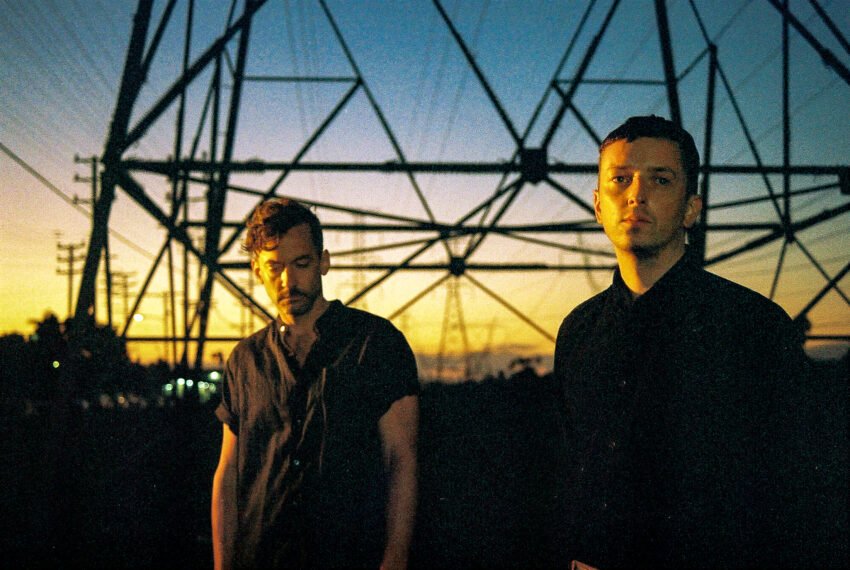 The 12” is the first to arrive via Bonobo’s new label, OUTLIER—formed in partnership with Ninja Tune—and expands on the series of club shows and festival stage takeovers under that same banner. Launched at the iconic, though now sadly shuttered New York club Output, OUTLIER sees Bonobo playing and curating an array of nights and festivals on either side of the Atlantic which has so far included Field Day, Nuits Sonores, OFFSonar and more.

The new imprint will “reflect the more club focused side of what I’m building with OUTLIER” he explains. “Heartbreak” seems like a good starting point and was the track that became the catalyst to start the label. One for the dance floors in a time when they’re dearly missed.”

Bonobo’s rise has been stealthy but unstoppable, and Simon Green, the man behind it all, is now one of the biggest electronic artists of our time. With 6 albums to his name and a revered live-show that has seen him play to sold-out crowds across the globe, including multiple shows at London’s Alexandra Palace, Glastonbury, Coachella and Colorado’s Red Rocks Amphitheatre, multiple GRAMMY nominations including for his last album Migration—which also reached #5 in the UK album charts—and subsequent standalone-single “Linked”. Bonobo also recently released his first remix in three years, a four-on-the-floor rework of Michael Kiwanuka’s soulful “Final Days”.

Totally Enormous Extinct Dinosaurs has carved an impressive niche all his own in the electronic space, as a sought-after vocalist, pianist, producer and DJ. A bold and genre-less approach to electronic music-making has seen him land releases across premier underground labels like Crosstown Rebels and Greco-Roman. During early Covid lockdown, he composed “I Can Hear The Birds”, based around a collection of birdsong field-recordings gathered from friends all over the world, the EP explored nature’s rebirth when the bustle of human life subsides. This summer he joined UK’s leading tastemaker radio station, Rinse FM with a four-month residency that showcases his deep crates and position as a respected DJ.

Bonobo and Totally Enormous Extinct Dinosaurs’ “Heartbreak” and B-side “6,000 Ft.” arrive on 12” / digitally on November 13. Further details surrounding the OUTLIER label will be revealed in the coming months.