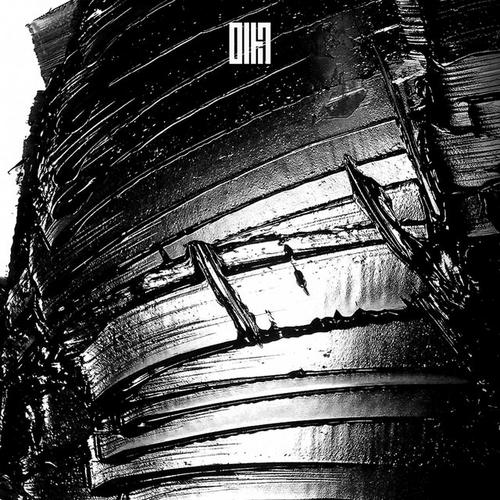 It’s not often we hear music that makes us stop and think about what it was that we just listened to. Bobby Nourmand‘s new track titled ‘The Sun‘ makes us do just that. The Los Angeles based DJ/Producer teams up with vocalist Adam Engle on vocals for the new release. Fans may recognize Engle as he is also one half of the U.K. duo Blonde. The track was released on Deep In The Night Records, better known as DITN Records.

Upon listening to the release, listeners can instantly pick up on the vibe that this isn’t your typical release. Gone are the poppy chords, and the happy-go-lucky lyrics of recent ‘EDM‘ releases. Instead they are replaced with an eerie yet beautiful arpeggio. Then cooped with the rather ominous lyrics ‘The sun beats you, bloodshot eyes seek skies of blue…“. Being labeled as a blend between Deep House, and Melodic Techno

, this track is definitely something we can imagine being played as the morning sun rises after a long night out. DITN Records recently posted a psychedelic music video to go along with the release, which can be viewed below. ‘The Sun‘ is out everywhere, and can also be streamed below, enjoy.