South African producer Black Coffee has announced a new London show on May 2. He will headline The Drumsheds, a new venue in Meridian Water next to Tottenham Marshes.

Read this next: How Black Coffee is leading a music industry revolution

Black Coffee is one of the world’s leading house music DJs and producers today. As well as doing much for the underground, he has also worked with the likes of Jorja Smith, Drake, Pharrell Williams and David Guetta.

The Drumsheds is a brand new venue space in London. It has been devised by the creators of Printworks. It combines four interlinked warehouse spaces with indoor capacities of up to 10,000, with an additional 10 acres of outdoor space.

Read this next: “Pioneering new event space” The Drumsheds is opening up in London this summer

Black Coffee’s headline show is currently the second announced upcoming show at the venue alongside this year’s Field Day. 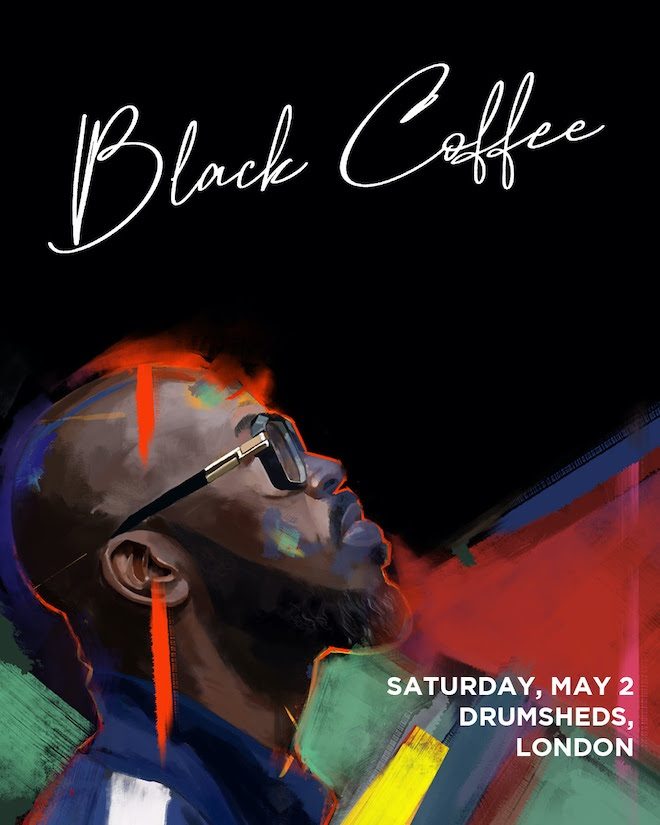