Axel Thesleff, delivers a fresh live performance from Helsinki, Finland to your 2020 couch tour. Axel spent six months creating an audio-visual set for his first official SXSW showcase before the festival was cancelled… Thesleff spearheaded a plan to get the set to his fans by assembling a top-level production team. The performance was shot in the 8,200 seat, outdoor Helsinki Ice Hall by a 12-person film crew to capture the “set that never happened.”

Thesleff seamlessly moves from an electronic xylophone set to a cutting-edge piano guitar and over to a electronic drum pad, creating a ceremony-like atmosphere. This journey is deep, as Axel drops massive basslines, hits beautiful ascending notes on the piano guitar, works in some psy influence and innovates peace-blasting melodies on top of angelic and tribal vocals, guiding us through a psychedelic visual experience that is open for interpretation.

Thesleff dubbed the fully immersive audio-visual experience “Arena Live (2020).” He worked closely with visual artist Petri Ruikka to bring his vision to life, whose work originates from the intersections of cinema, advanced animation, and experimental art and design.

Axel Thesleff on the Arena Live 2020, “My music has always had a cinematic aspect to it so bringing a visual layer to the experience is something I’m always been really interested in. The first project we did was the music video for the track Bad Karma.

After that we dived deeper and produced a full audio-visual music video for the entire Two Worlds EP. During those projects I was developing my live show and after the Two Worlds project, we decided to film a live performance video of the newly released track Piya Mora in 2018.

That was the beginning of a series of videos we call ‘Studio Lives’, which we also filmed for the tracks Unity in 2019 and Find My Way in 2020. During the covid-19 crisis in the summer of 2020 we decided to film an entire show at the Helsinki Ice Hall that we named Arena Live (2020), which is sort of a culmination of the Studio Live concept.

In addition to the Arena Live (2020) we’re also producing brand new videos to be released alongside new songs which are heavily leaning into the cinematic aesthetics. We’re self-producing all these projects and we’re learning a lot in the process which is very fruitful. It’s really exciting to be able to freely express one’s artistic vision and choose to work with people who also share that vision.” 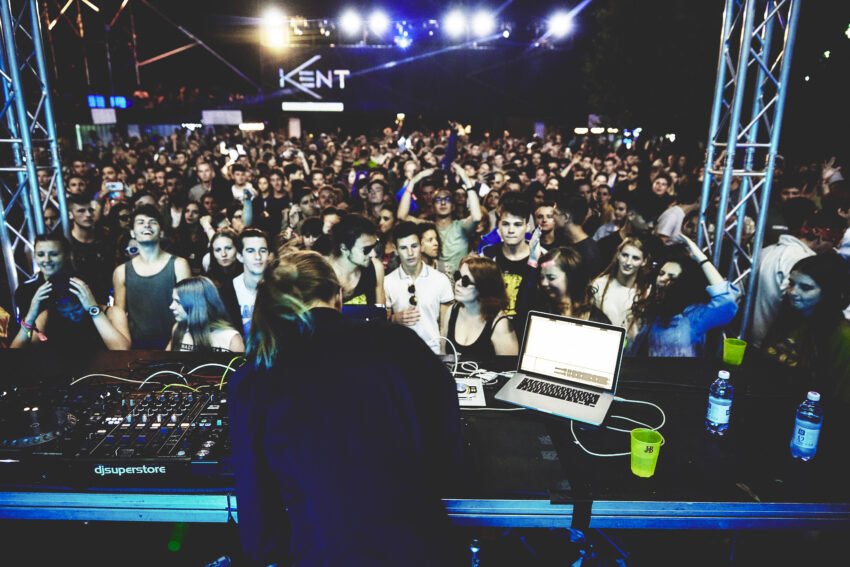 Axel’s popularity has been accelerated by his 2014 release, Bad Karma, which has been streamed more than 300 million times on Youtube, millions more on Spotify and Soundcloud and featured in Adidas’ Faster Than campaign. Several club gigs, festival performances, and interesting collaborations are just the beginning of this skilled, but humble musician’s career.