Josh Butler is sweeping dance floors across the globe with his superb tech house productions and spellbinding rhythms. The “Call You Back” hitmaker has dropped beats on labels like Roush

, Cajual, Madtech, and his own imprint ORIGINS RCRDS. 2019 sees a stew of new music from Butler. Between his lively remix of Richy Ahmed’s “Jammin”, and his two EP’s This System & The Hydra, Butler has an impressive diary of music destined to emerge into tech house sets all summer long. 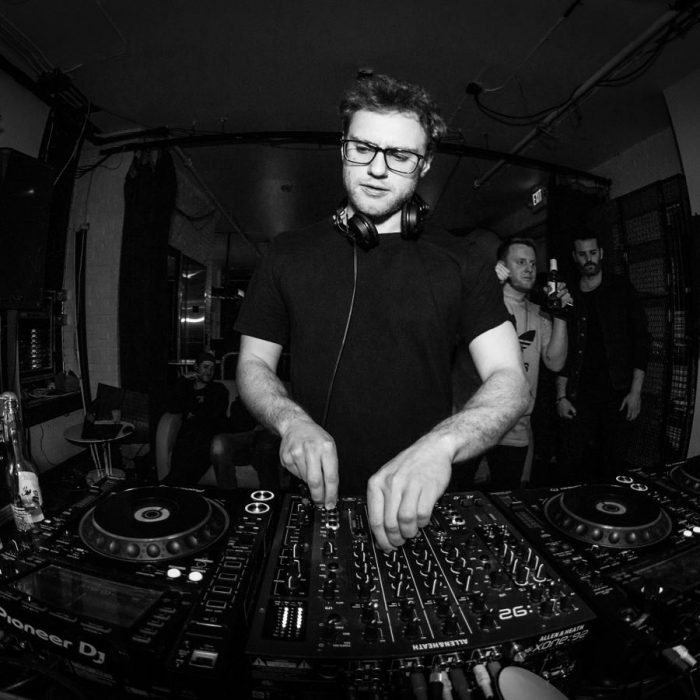 Hailing from Warrington, England (just 20 miles west of Manchester) Butler has jumpstarted parties in cities like London, Sydney, Ibizia, Paris, and beyond. Throughout 2018 and 2019 Josh made waves through South America and North America playing at Southern California staples such as Nocturnal Wonderland & FGNRS CRSSD. He also performed at Paradise in Brooklyn, Miami Music Week, and others. Additionally, Butler was touted as “one of the UK’s premier house music talents” by Pete Tong. There’s no doubt that this rare talent will lose momentum anytime soon.

Butler illustrates the essence of tech house with his new releases.

Josh runs with a deeper bassline in his “Jammin” remix, bringing this song even more life then before. The “Jammin’” original and the entire remix collection were released through Josh Buttler’s own record label ORIGINS RCRDS. The imprint launched in 2016 and has released music by Huxley, Kerri Chandler, Groove Armada, to name a few.

The Hyrda EP ( Rejected) is a blend of richly polished tracks that seamlessly transition right into the next. 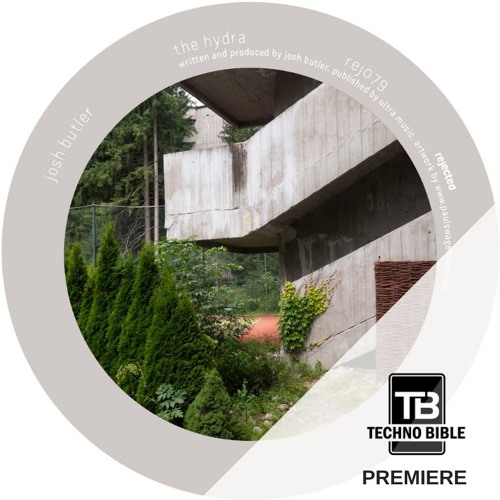 The first song “Never Leave” (featuring Emilie Marie) delivers a deep groove with shadowy vocals that will assuredly lose you in a trance. Next, “The Hydra” is a 6 minute and 56 second long track that flows with mystery. It builds with whispers, a constant drum kick and a vibrating saxophone.  It will be hard to listen to this EP just once.

Listen to Josh Butler – The Hydra on Spotify:

In 2017, Butler collaborated with Bontan for their noteworthy track “Call You Back”. The single hit #1 on Beatport, placing ORIGIN RCRDS on the map, and quickly growing it into one of UK’s staple record labels.

Get a feel for how Josh Bulter throws down live by listening to his DJ set at Defected Ministry of Sound, London.