Philadelphia’s bubbling bass music talent, FOCUSS is becoming a key addition to Excision‘s Subsidia collective with two consecutive releases landing on the imprint, with another on the way.  Most recently FOCUSS was featured on the Dawn 3 compilation with his ‘Falling’ featuring JOZIE.

From the start you can feel the bass filling the room, as ‘Falling’ progresses FOCUSS works in a no nonsense beat and piercing melody to create an unworldly melodic dubstep track fully equipped to set off the dance floor.

FOCUSS shares on, “‘Falling’ has been one of my favorite tracks I’ve ever written. It was one of those songs that just seemed to naturally piece itself together. I drew a ton of inspiration from Rezz on this one, but I wanted to give it more of a melodic dubstep spin. It took maybe 3 or 4 days to write the tune from start to finish, but I felt it just had one piece missing. That’s when I met up with another friend and amazing artists named Kain. His voice fit perfectly for the vibe of the track that I was aiming for, and his execution was incredible. His vocals were what really tied the track together for me and I can’t wait until the world hears it.”

Beyond FOCUSS’ Subsidia releases,  the rising talent has earned a loyal following by opening for artists like 12th Planet, Funtcase and Sullivan King while performing at reputable clubs and festivals like High Caliber in New Jersey.  Read more of FOCUSS’ story through our artist discovery interview and feel free to reach out for his music production lessons, covering everything from sound design to mastering. 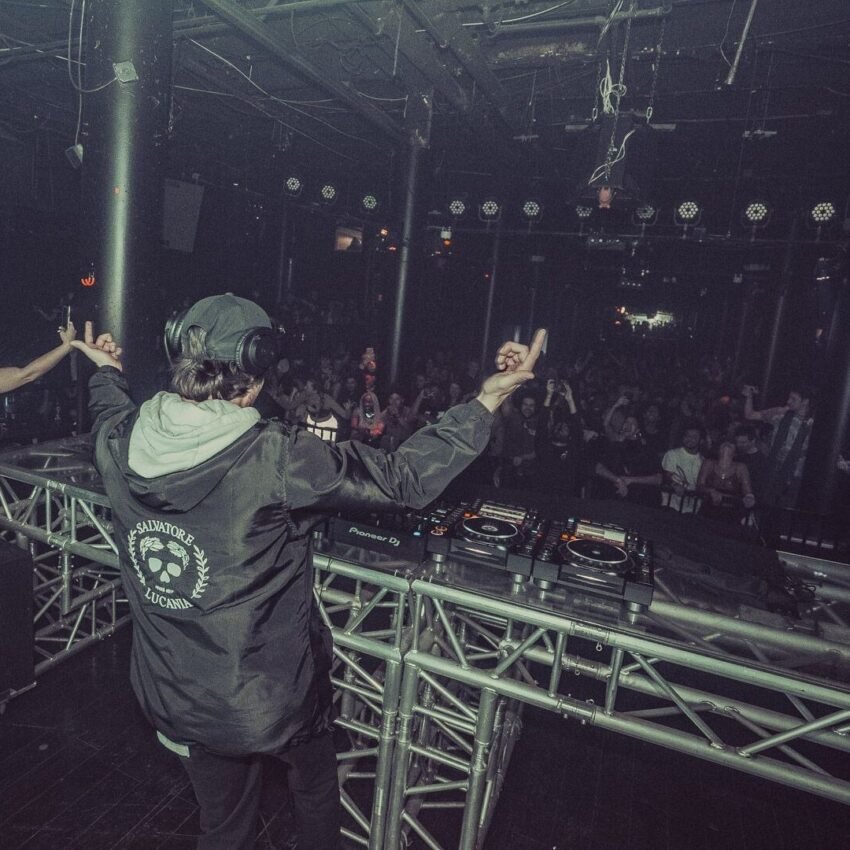 Please tell us a little about your musical journey so far. When did you start producing?

I moved out to California directly out of high school to attend a school called Orange Coast College in Costa Mesa, CA with the dream of learning music production along with further my knowledge in the DJ / Live entertainment world. It’s been about 4 years since I started producing, and originally I had very little musical knowledge going into this journey, but I had fallen in love with the genre, the festival scene, and just everything about this world of music during my senior year of high school. 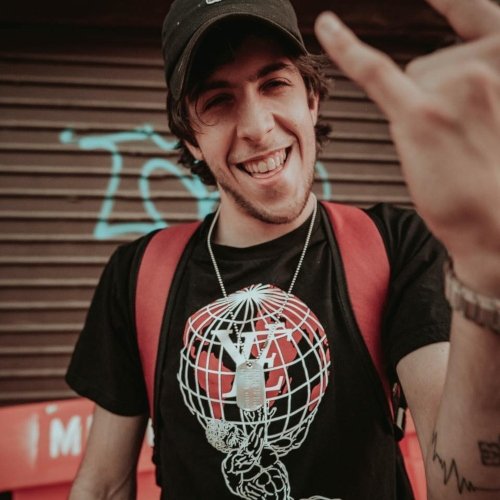 How did you get connected with Subsida?

Brainrack and I actually started ‘Click Clack’ the day after our B2B at The Ave. That’s another tune that seamlessly came together, Alex and I work really well together bouncing ideas back and forth. We sent the tune out to a ton of people, but just so happened to catch the attention of Excision’s new label Subsidia, which at the time, we had no idea was a thing. All we knew was a song of ours was getting signed to a new label run by X and his team with little to no details behind it. September rolled around and the entire label dropped which was a dream come true. Subsidia launch really changed the game for me. 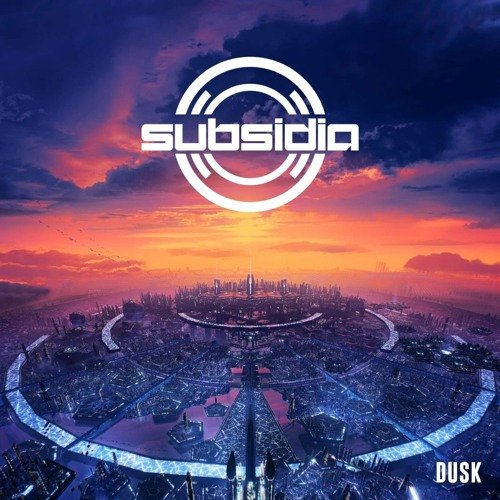 What artists or sets in particular that have inspired you to produce music?

I could go on for days about my inspirations, but Excision, Skrillex, 12th Planet, Netsky, and SkisM are just a few.

Where have you played?

I have played at the Foundry, The Ave and what was formerly District N9Ne, which were all pretty sizable clubs located here in Philly. I also had the pleasure of playing High Caliber, a small festival held on a battleship in Camden, NJ on the waterfront.

Do you have any memorable B2B sets?

One of my most memorable B2B’s was with my close friend and amazing producer Alex aka Brainrack. He had called me up last minute for a surprise B2B on the night he played before Buku, and we ended up having one of the most fun sets of my life. I’ll never forget that night! 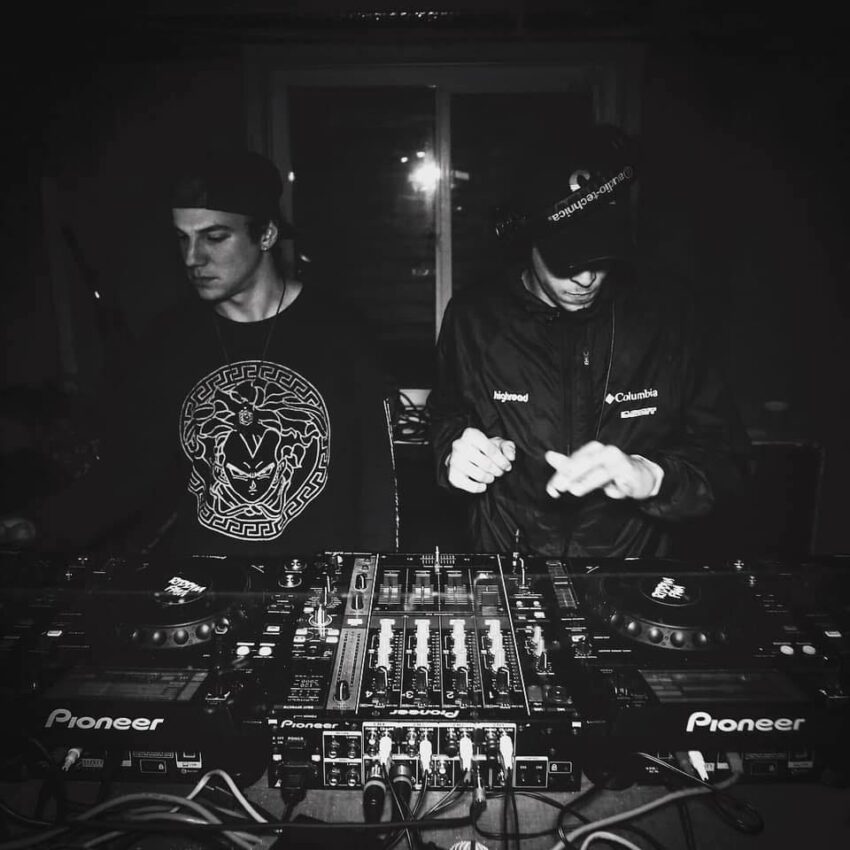 Have you supported any bigger names for an event?

I have played support for acts such as Funtcase, Computa, Thelem, Sullivan King, Kai Wachi, Trampa, and 12th Planet.

Who are some artists that have supported your work?

Although I don’t have a ton of music that is released to the public at the time (lots coming very soon), I have had my music supported by a handful of bigger artists, but having my music supported by Excision has been the highlight of my career thus far. He is of my main inspirations and also one of the sole reasons I make bass music!

What is next for FOCUSS?

I have an EP that is finished but the release is still TBD. On top of that I’m still sitting on a few remixes of some of my favorite tunes over the years, and I have a couple of really massive collabs with some incredibly talented guys in the works. It’s going to be a big year as far as releases for me in 2021, I’m just building all of my ammo! 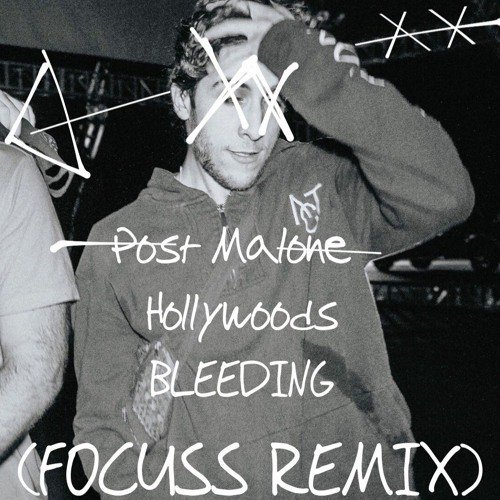 Are you originally from Philly?  What are a few of your favorite food spots?

I’m originally from a small town outside Philadelphia called Media in Delaware County. I’ve been living in Philly for about 4 years now.

My go-to food spots are Fette Sau, Double Knot, and El Vez. Covid really messed up restaurants too so a lot of my other favorite spots are either closed or hard to get.

What are some of your favorite events or festivals?

I have always loved Camp Bisco, but Lost Lands is definitely my favorite festival along with my dream festival to play. It’s the dubstep superbowl and I’m pretty confident in saying it’s probably the festival most bass music producers dream of playing as well.

Are there any local artists you hope to do a B2B set with someday?

Subtronics is a local Philly artist that I’ve been a fan of for years now. I remember watching him tear up District N9Ne & barely speak on the mic like 3-4 years ago, now he’s headlining the USA and more. Although I don’t think my music has any resemblance to his, I’ve drawn a ton of inspiration from him and his production techniques. Subtronics for sure.