Irish DJ Stephen Donnelly has been sentenced to six years and nine months in Australian prison for smuggling cocaine and ecstasy in noodle containers.

He was initially caught in October after the illicit noodle packages he paid $700,000 to a French glamour model and a Darwin local to pick up, were intercepted by police.

Just over 5000 disco biscuits and 127 grams of coke were seized, after the drop off point, a CBD storage facility in Darwin, was compromised.

The drug syndicate, which was headed by Briton Tommy Heansly, had previously transported millions of dollars worth of drugs from the UK into Australia.

The judge who oversaw the case said that the pair “had the time the time of their life up until they’ve been caught”. We bet.

If there was cannabis involved, we're sure they would have been Pot Noodle containers. As it was cocaine, we reckon some chopsticks must've been in there too... 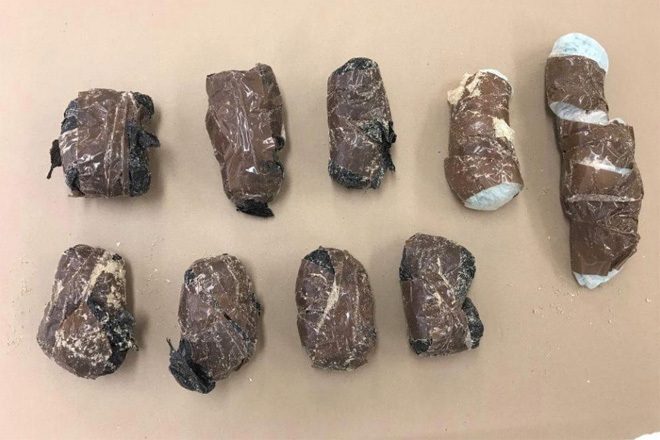