will release a new EP, titled 'Little Robot', on her Lenske label on September 12.

The four-tracker is Lens' second solo effort on Lenske, and the imprint's fourth project of the year, following releases from AIROD, Farrago and Milo Spykers 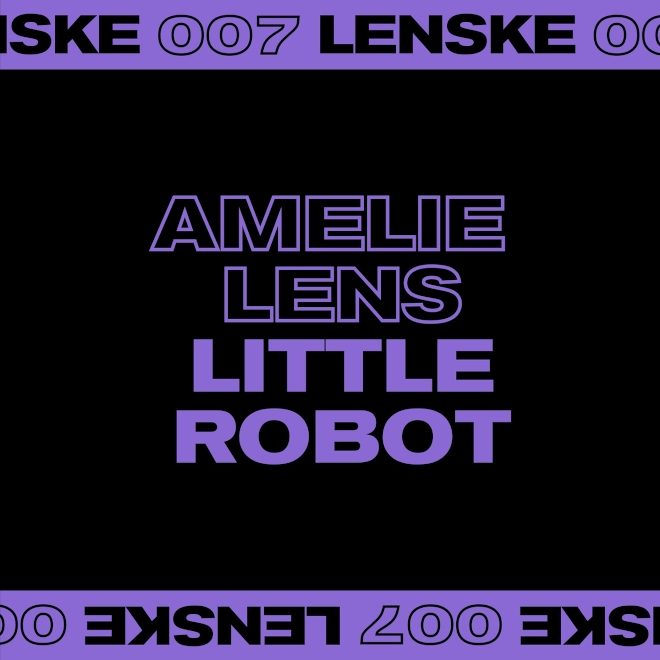