, has partnered with Hasbro to create its very own Monopoly board.

The exclusive edition of the board game centers itself around the iconic White Isle club while also referring to its associated clubs and businesses: Destino

, Lío and Pacha Hotel. Players can purchase and hike up the prices of specific parts of the club such as The Main Room, Terrace Pool, Cherry Bar, VIP Booth and more.

Hasbro created the best-selling board game back in 1935. Since then, a total of 1105 official variations of the game have been made. Pacha Ibiza's version of Monopoly is the first time the board game has centered itself around a single nightclub. The only thing we are disappointed about is that the eight Monopoly pieces in the game remain the same. It would have been nice to have some headphones in there for a change. 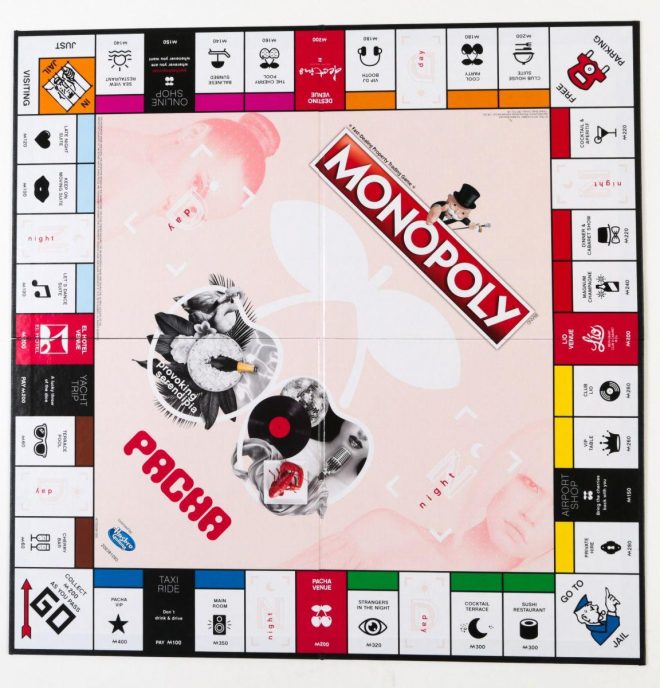 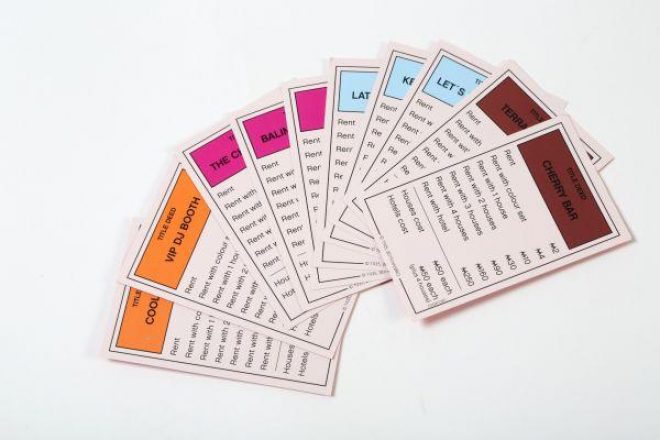 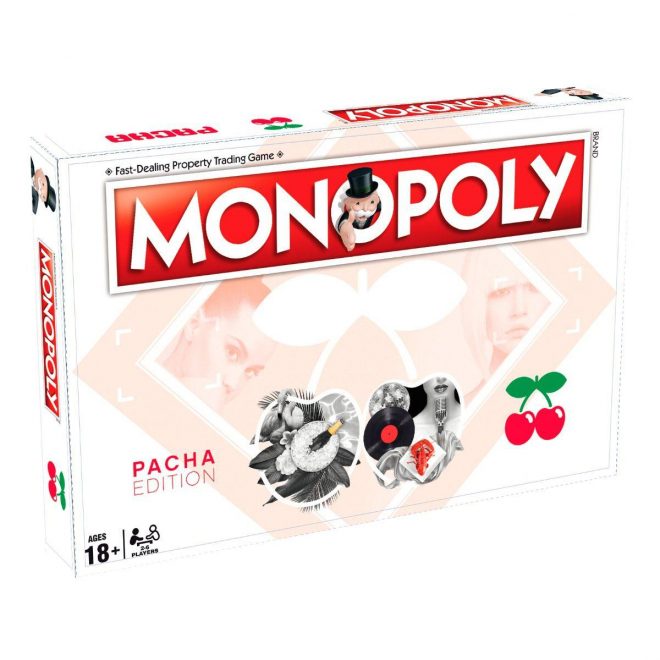